What your coffee order says about you

Do you favour a flat white? Do you love a latte? Or are you more of a cappuccino connoisseur?

Whatever your preference, it’s likely you will have visited a coffee shop recently and indulged, perhaps even going for the slightly more exotic option of a Mocha Cortado or Chai Latte. Unless you’ve been living under a rock – or have an intense dislike of coffee you cannot fail to have noticed the rise of the coffee house. If you’ve got a holiday booked, it’s quite possible that on your return, your local high street will have acquired another couple in your absence.

Yes, there is an actual epidemic with 3.4 new coffee shops opening daily across the nation - and this phenomenon is showing no signs of running out of steam. Indeed, coffee shop sales of coffee is a massive and still growing market representing about 33 per cent of the entire UK coffee market.

The coffee shop industry alone pours a huge £8.9 billion into the UK economy, and this is an increase of 12 per cent since 2016*. So, just what is the allure of the black stuff?

Well, think about this. Coffee has actually become a ‘trend’. How often have you passed commuters in the street, phone grasped in one hand, coffee clutched in the other? On the train, tube or bus, look around you – how many of your fellow passengers are rocking a Starbucks or a Costa cup alongside their designer shoes, ear-pods and the latest smartphone? “Let’s do coffee” you proclaim – yes, we’re all guilty of it!

But how frequently do you shout: “Let’s do tea”. Even if, when you reach the coffee shop, you have every intention of ordering a tea, or a soft drink or a peach ice lemonade! There’s no getting away from it. Instagram has over 1 million photos tagged #latteart and nearly 3 million more tagged #latte. Apparently, coffee is photogenic!

Seriously though, there is no doubt that coffee has a certain modern appeal, mostly due to the rapid rise of Starbucks, Costa, Café Nero et al (other coffee brands are available) and the introduction of specialty drinks such as the Ristretto – stronger and sweeter than its sister Espresso – or the Iced Cortado – which is quite simply an Espresso with cold milk and ice, given a good shake! 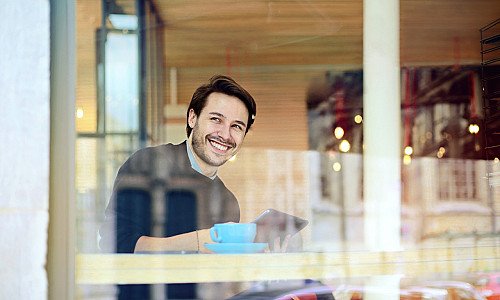 Strangely, coffee has become a kind of status symbol, so for a bit of fun, here’s what your coffee says about you according to Readers Digest:

*Based on total volume of coffee. Euromonitor International, Coffee market, 2018 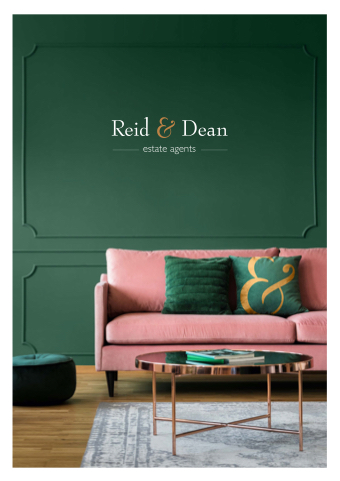 Prefer a conventional version?Click the button to see this smart-mag as a digital interactive booklet.